What is Brazilian Jiu-Jitsu (BJJ)

Brazilian Jiu-Jitsu (BJJ) is a grappling-based martial art whose central theme is the skill of controlling a resisting opponent in ways that force him to submit. Due to the fact that control is generally easier on the ground than in a standing position, much of the technique of Brazilian Jiu-Jitsu (BJJ) is centered round the skill of taking an opponent down to the ground and wrestling for dominant control positions from where the opponent can be rendered harmless.

To control and overcome greater size, strength and aggression with lesser size and strength is the keynote of the sport. This is done by utilizing superior leverage, grip and position upon your opponent. Students of the sport gain a deep understanding of the workings and limits of the human body. 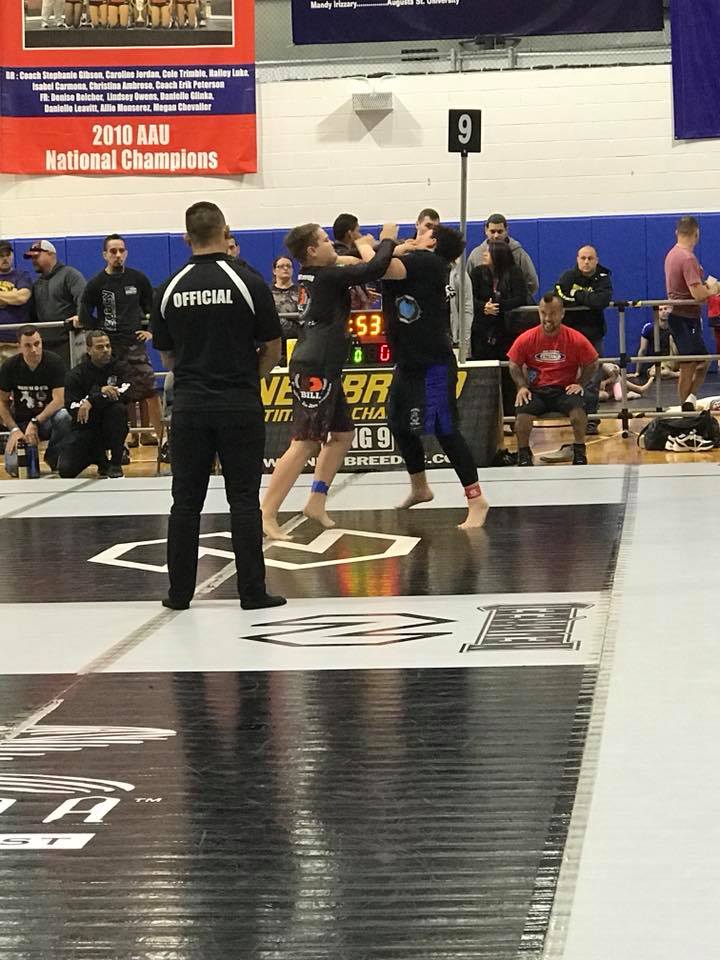 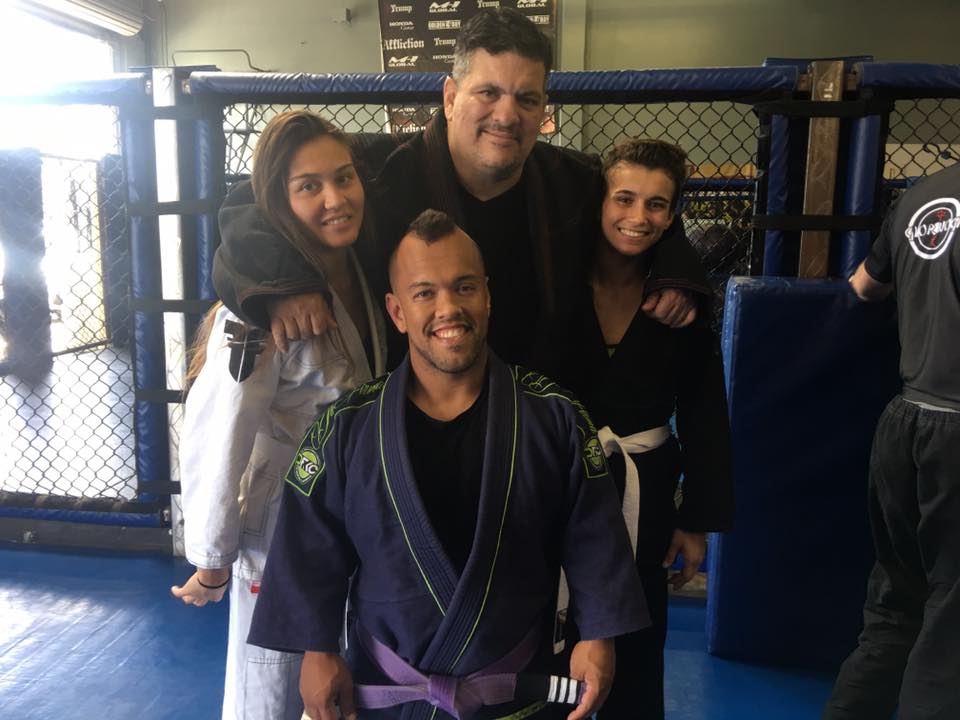 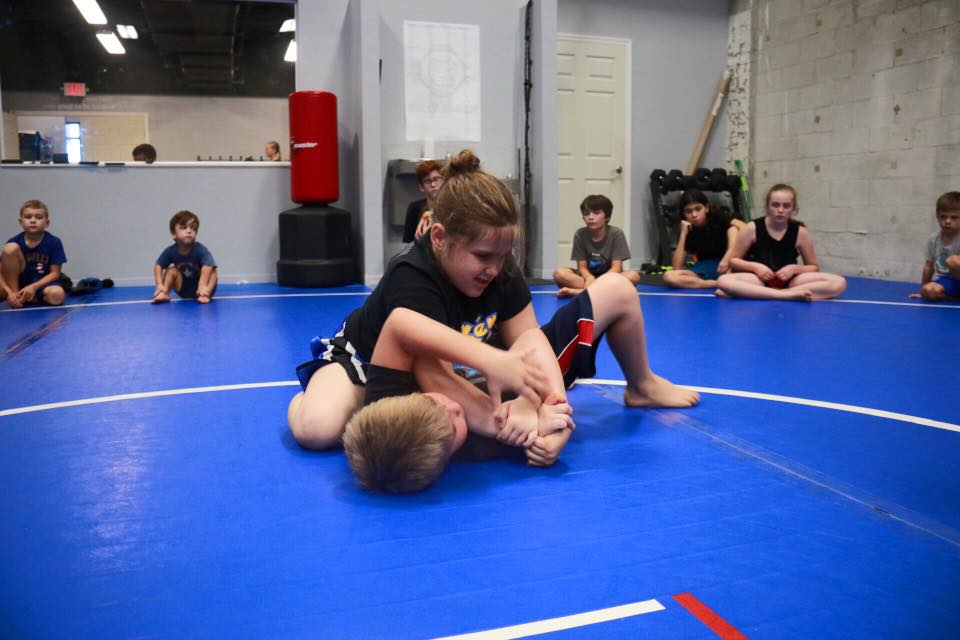