Mixed martial arts, also known as MMA, is a term for the combat sport in which two competitors attempt to achieve dominance over one another by utilizing three general tactics: striking, finishing holds, and control. The rules allow the combatants to use a variety of martial arts techniques including punches, kicks, joint-locks, chokes, takedowns and throws. Victory is normally gained through knock-out, submission (one fighter concedes victory to the other by tapping the mat or his opponent with his hand), or stoppage by the referee, the fight doctor, or a competitor’s cornerman. MMA is also alternatively called NHB (for No Holds Barred), but this term is mostly retired. It is no longer an accurate description of the modern competitions which utilize many more rules than before. The first Ultimate Fighting Championship’s only rules were against eye-gouging, fish-hooking and biting. It was not unusual to see hair-pulling, toe-stomping and people being choked with the lapels of their clothing. One infamous early match even featured one combatant repeatedly striking his opponent in the groin. Currently, all of the major promotions have a list of rules and banned techniques.

MMA is also used to describe any modern style of martial arts which incorporate techniques and theories from several sportive martial arts. This especially applies to MMA styles which incorporate a mixture of ground fighting, stand-up striking, and takedowns in their training. The main goal of this article is to provide information about MMA as a “realistic, few rules, full contact fight sport” rather than to describe hybrid martial arts that are not typically used in minimal-rules sporting environments.

As a result of these sporting events, martial arts training and the understanding of the combat effectiveness of various strategies have changed dramatically over the last ten years. While the early years included the widest possible variety of styles (everything from Sumo to Karate), modern fighters often train in a mixture of only three styles: ‍

These three distinct styles coincide with the “phases of combat” theory, which suggests that fights can be broken into three distinct phases, each requiring completely different skill sets: stand-up fighting, clinch fighting, and ground fighting. According to the theory, a fighter’s best strategy is to determine the phase in which he has the greatest advantage over his opponent and then to force the fight to take place in that phase. It currently appears that this is mainly correct, in the sense that if you are equally skilled in all phases of combat, you are prepared to take advantage of any weaknesses in your opponent. Well-known examples of MMA organizations are the Ultimate Fighting Championship and Pride Fighting Championships. For more information about MMA’s evolution over time, see our history of mixed martial arts. 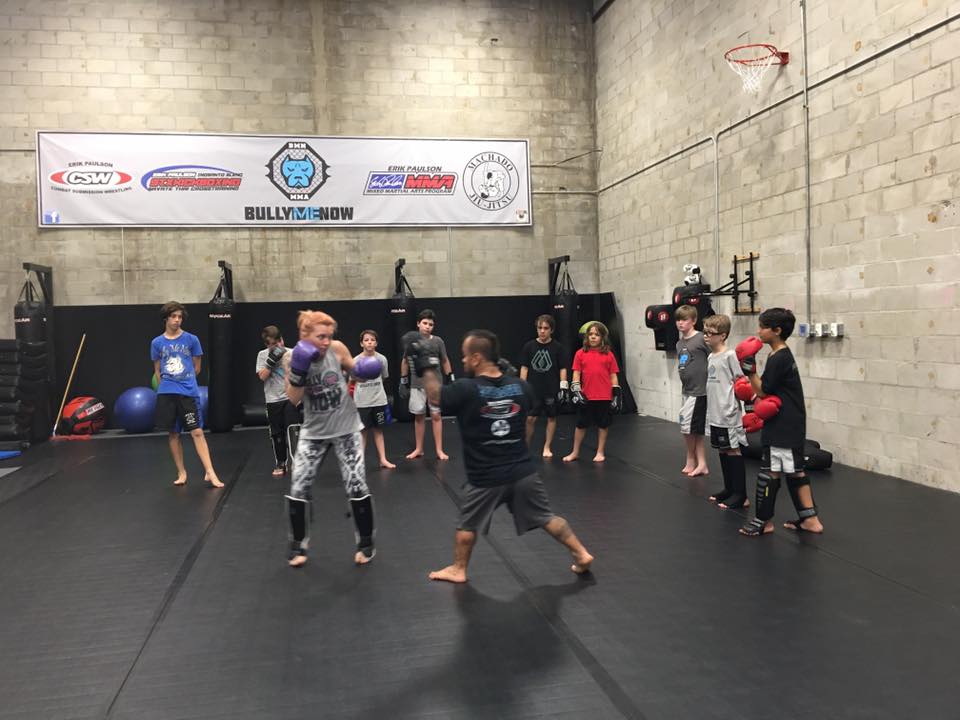 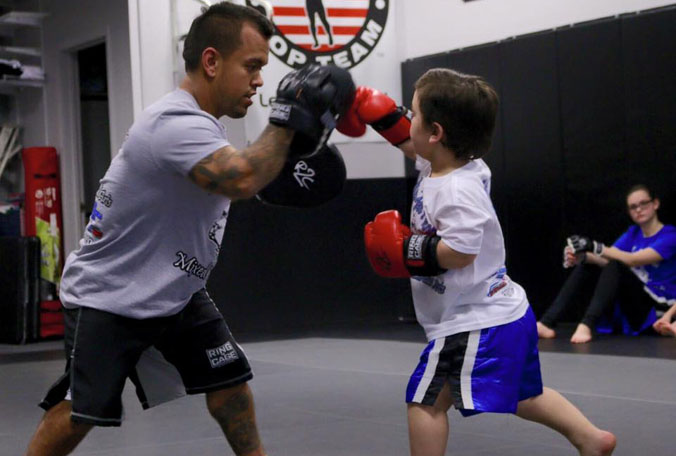 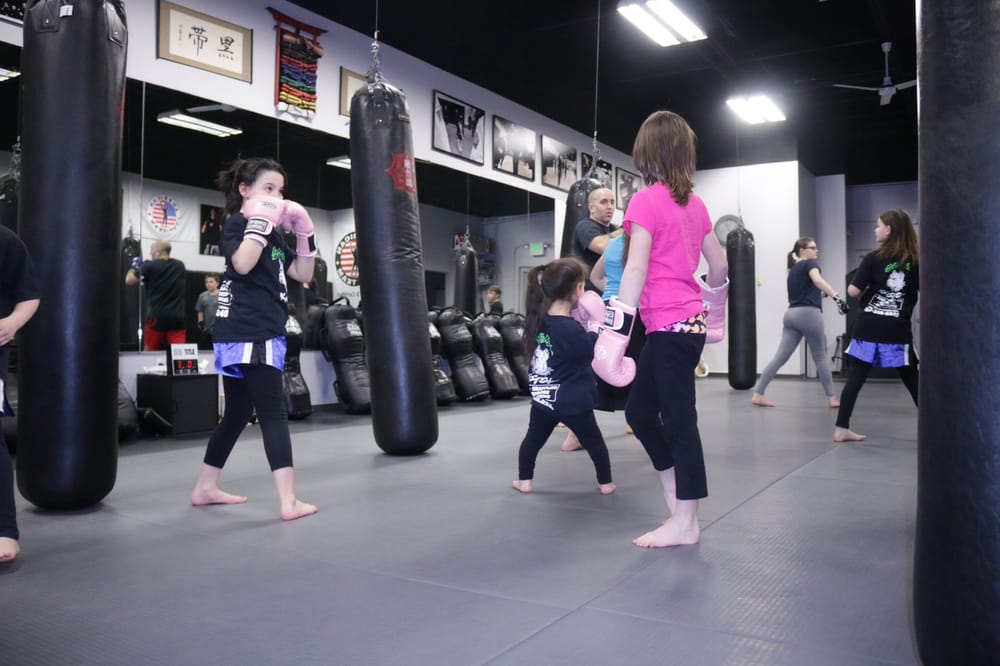